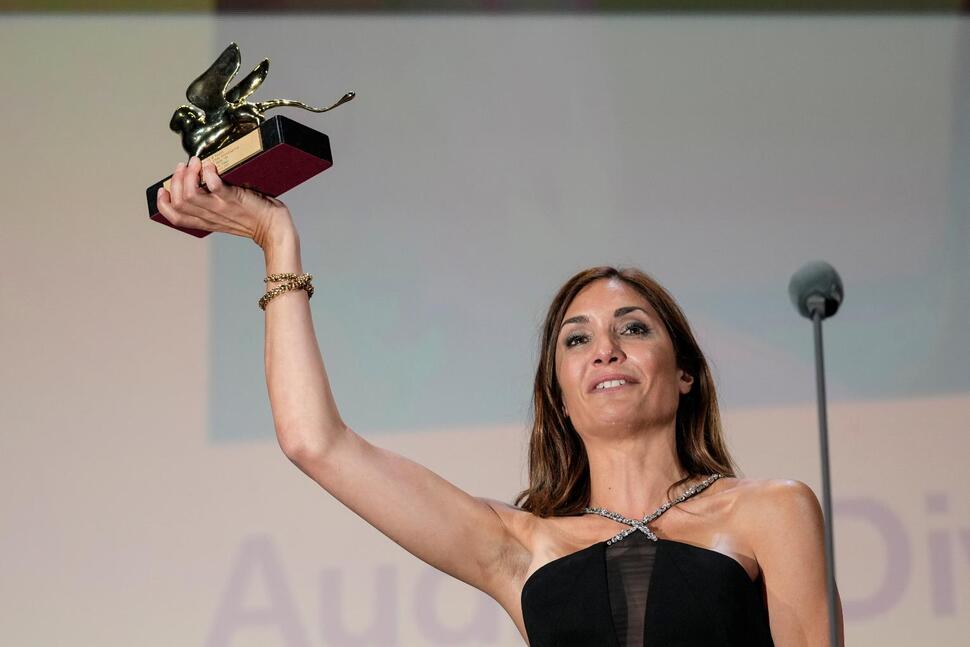 Posted at 00:22h in All Posts, Lists, News, and Other Editorials, News, Others by Arman Saxena

These are the main awards at the Venice Film Festival and as you can see the chances of films like ‘The Hand of God’, ‘The Power of the Dog’, ‘Parallel Mothers’, ‘The Lost Daughter’, and ‘Happening’ have increased as a result.

Though I don’t see this year’s Golden Lion winner happening (pun fully intended) in Picture, four of the last five Golden Lion winners were nominated for Best Picture and two of those were Best Picture winners (Nomadland, The Shape of Water). It’s peak seems to be an International Feature nod (that is if the French academy even picks it which it might not). ‘The Hand of God’ seems like it is more accessible of a film and while it only has a 71% Rotten Tomatoes score right now the fact that it won what is essentially the second-place award at Venice shows that there definitely is support for it.

Campion likely won the first award on her journey towards a Best Director win in March. The fact that ‘The Power of the Dog’ won a top-tier award at Venice continues to cement its place as the closest thing to a lock this race has.

I’m also happy to report that Penelope Cruz increased her chances of receiving a Best Actress nomination with her win here. She was already in the Best Actress predictions of many but now her chances seem a lot more concrete. Almodovar’s film will probably not get any other nominations outside of Cruz and International Feature (though Original Screenplay and Director are not crazy possibilities).

‘The Lost Daughter’ winning in Screenplay is probably the biggest surprise of the awards. With this award, the film has definitely cemented its place as one of Netflix’s top four priorities this season. Netflix is poised to have 2-4 Best Picture nominees this year with the expanded slate so The Lost Daughter could be seeing a significant push. I definitely have it in my Adapted Screenplay nominations (I added it to my predictions after its Telluride premiere). The reviews are there (it has an 89 Metascore right now) so it could maybe hit Picture, Actress (Olivia Colman), and/or Supporting Actress (Jessie Buckley or Dakota Johnson) in addition to Screenplay if Netflix puts some focus on it.

Here are the other awards from this year’s Venice Film Festival: