'Belfast' Wins the TIFF People's Choice Award; 'The Power of the Dog' and 'Scarborough' are Runner-Ups | Awards Insights
16684
post-template-default,single,single-post,postid-16684,single-format-standard,qode-quick-links-1.0,ajax_fade,page_not_loaded,,qode-theme-ver-11.0,qode-theme-bridge,wpb-js-composer js-comp-ver-5.1.1,vc_responsive

‘Belfast’ Wins the TIFF People’s Choice Award; ‘The Power of the Dog’ and ‘Scarborough’ are Runner-Ups 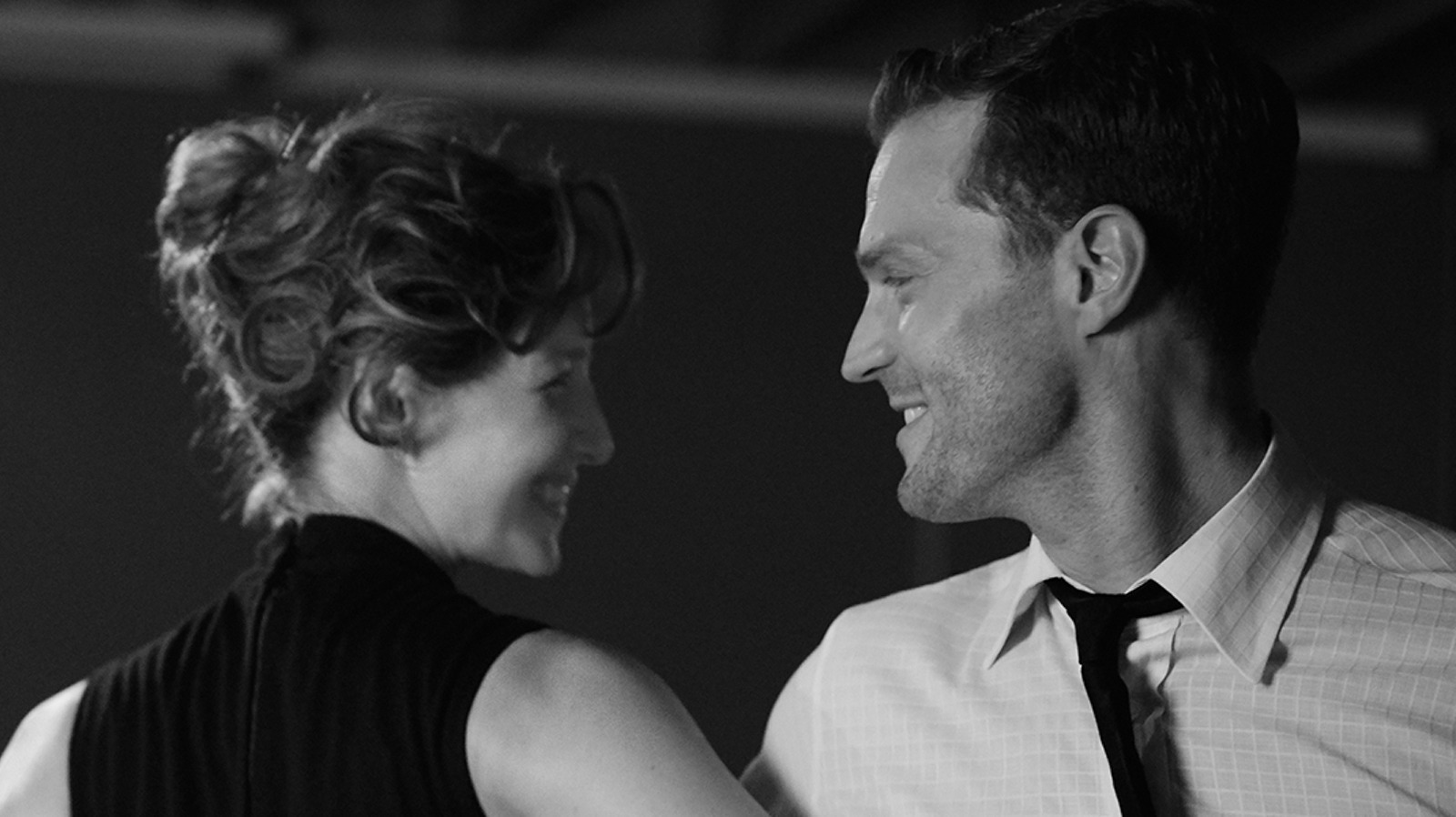 19 Sep ‘Belfast’ Wins the TIFF People’s Choice Award; ‘The Power of the Dog’ and ‘Scarborough’ are Runner-Ups

Posted at 01:22h in All Posts, Lists, News, and Other Editorials, News by Arman Saxena

Finally, we have some truly concrete frontrunners in this Oscar race! Belfast won the TIFF People’s Choice Award (which I predicted, not to brag) and The Power of the Dog (which I also predicted) and Scarborough were named as runner-ups.

I had already declared The Power of the Dog to be locked for a Best Picture nomination after its performance in Venice and now Kenneth Branagh’s semi-autobiographical black-and-white picture Belfast joins that camp.

Scarborough seems like another in the line of Canadian films that get a runner-up award at the Toronto-based festival (like Beans last year and Starbuck in 2011) so I doubt it gets much Oscar traction.

Here are some TIFF stats to show you how predictive this festival is:

The winner of the TIFF’s Grolsch People’s Choice Award has been nominated for Best Picture every year since 2012 and after.

Every winner of the People’s Choice award since Silver Linings Playbook in 2012 has won at least one above-the-line Oscar (Picture, Acting, Directing, or Screenplay)

3 out of the last 10 winners won Best Picture (12 Years a Slave, and Green Book, Nomadland).

The festival also gives 2nd and 3rd place awards and in five times of the last 6 years at least one of those runner-ups go on to get a Best Picture nomination.

In fact, in the past 10 years, 3 of those runner-ups (Argo, Spotlight, and Parasite) have gone on to win Best Picture.

Out of the last 10 Best Picture winners, 9 went to TIFF (the exception being 2014’s Birdman)

Here’s a list of People’s Choice Award winners since 2012 that were Best Picture nominees:

2017: Three Billboards Outside Ebbing, Missouri (Runner-Up: Call Me By Your Name)

As you can see Belfast, The Power of the Dog, and Scarborough join some very distinguished company. The former two will undoubtedly be in the top 3 of my predictions coming later this month and I would say that they are the only two films so far that can be declared locked.