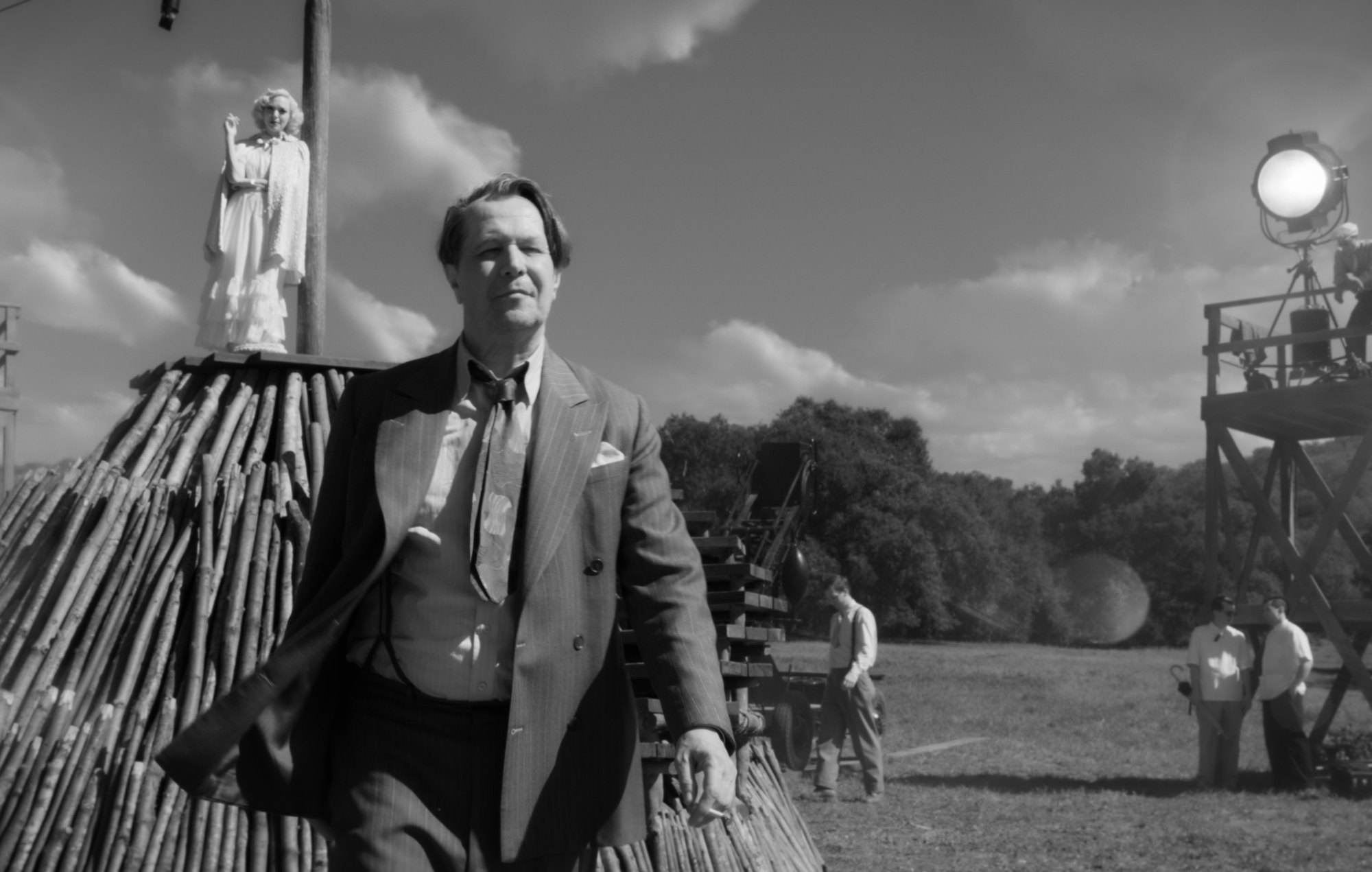 Posted at 04:26h in All Predictions, Oscar, Predictions by Arman Saxena

The Oscar race will only heat up this month as major festivals in Venice and Toronto take place. As the Venice Film Festival is going on right now, I am looking out for the reception of certain films (One Night in Miami and Nomadland, for example) in order to see how they will fare come Oscars night.

On Saturday, Netflix released the first images for Mank and they definitely did not hurt the film’s anticipation.

Christopher Nolan’s Tenet was released to good, not great reviews, which hurt the film’s chances a bit.

Since my last post, the trailer for Judas and the Black Messiah was released and it looked great as well as timely. The film will likely be Warner Bros’ first priority to push during Oscar season.

Nomadland (this was announced in late July) was selected as the New York Film Festival’s Centerpiece, which is a position that Best Picture nominees Roma and Marriage Story have held. (2018 and 2019 respectively)

Trial of the Chicago 7 (Netflix)

News of the World (Universal)

One Night in Miami (Amazon)

The images for Mank are visually impressive and David Fincher looks like he is on track to have a great year.

If Nomadland is a Top 6 Best Picture contender, Chloe Zhao will be nominated for Best Director

I am still slightly hesitant of placing Sorkin so high in my director predictions as he is best-known for being a screenwriter, but ‘Chicago 7’ looks like it will be a top 3 Best Picture contender.

Both Greengrass and Villeneuve will undoubtedly fill their respective films with impressive technical flourishes and those are the kind of details that Oscar voters love in this category.

Aaron Sorkin – Trial of the Chicago 7

Paul Greengrass – News of the World

People have already seen both Lindo and Hopkins’ performances and both have been praised as some of the best of their respective careers.

All three of the previous winners in this category all played famous historical or fictional people. And while Herman J. Mankiewicz (Oldman) and Fred Hampton (Kaluuya) do not have the same level of name-recognition that The Joker (Phoenix), Freddie Mercury (Malek), and Winston Churchill (Oldman again) have, they still have great chances to win. Oldman is always dependable and is the lead in the film with the most prestige. Kaluuya looked like he was firing on all cylinders in his film’s trailer and rises as a prime contender.

Tom Hanks – News of the World

Viola Davis is always a contender and as she is playing a historical figure, Ma Rainey the “Mother of the Blues”, she has an even greater chance of receiving her second Oscar.

It is very likely that Jennifer Hudson will receive a nomination for her portrayal of Aretha Franklin and, if so, she will likely knock out either Michelle Pfeiffer or Amy Adams. I am keeping Pfeiffer as she is a Hollywood veteran that has never received an Oscar nomination and I am keeping Adams for now as she has 5 nominations without a win and this year may be her chance to finally get some Oscar gold.

First of all, R.I.P. Chadwick Boseman, who was not only an amazing actor, but also an inspiration to millions of people for his humility and kindness. His story is one of perseverance and it is truly uplifting. Rest in Power.

The images released for Mank did not include Tom Burke at all and that might be just because they want to unveil his transformation into Orson Welles at a later date but it may also be because he does not have very large of a role.

Someone from the Chicago 7 will get nominated and we are probably going to need a trailer (which will probably come out at the end of September at the latest) to see who has the lead and major supporting roles in this film.

Sacha Baron Cohen – The Trial of the Chicago 7

I’ve said this before but if Glenn Close gives a great performance in Hillbilly Elegy she is essentially guaranteed this Oscar. She did not win in 2017 because nobody really saw The Wife but Hillbilly Elegy looks to be a Best Picture nomination contender, which already places Close’s chances higher than they were in 2017.

Ronan also has a great chance but if, theoretically, both Ronan and Close end up giving equally great and recognized performances, Close will win based on the fact that she is much overdue for an Oscar.

Could Jump In: Dune, West Side Story, Ma Rainey’s Black Bottom, Next Goal Wins, The Father, Those Who Wish Me Dead, French Exit

Aya and the Witch

Where is Anne Frank?

Could Jump In: The Willoughbys, The Croods 2, Wolfwalkers, Connected, Trolls: World Tour

Could Jump In: The Trial of the Chicago 7, One Night in Miami, News of the World, Da 5 Bloods, Ammonite

Could Jump In: Ammonite, Da 5 Bloods, Hillbilly Elegy, The Trial of the Chicago 7, I’m thinking of ending things

Could Jump In: Nomadland, Da 5 Bloods, Judas and the Black Messiah, One Night in Miami, West Side Story

Could Jump In: Ma Rainey’s Black Bottom, Eternals, Everybody’s Talking About Jamie, The Trial of the Chicago 7, Louis Wain

Could Jump In: News of the World, No Time to Die, Greyhound, Da 5 Bloods, Black Widow

The One and Only Woman

Could Jump In: Black Widow, No Time to Die, Greyhound, Sonic the Hedgehog, The Invisible Man

Could Jump In: Ammonite, Hillbilly Elegy, The Trial of the Chicago 7, Over the Moon, The Secret Garden

The One and Only Ivan

Could Jump In: Mulan, Miss Americana, Everybody’s Talking About Jamie, All Together Now, The Outpost