'The Power of the Dog' Cements Itself as the First Real Best Picture Contender of the Season | Awards Insights
16666
post-template-default,single,single-post,postid-16666,single-format-standard,qode-quick-links-1.0,ajax_fade,page_not_loaded,,qode-theme-ver-11.0,qode-theme-bridge,wpb-js-composer js-comp-ver-5.1.1,vc_responsive 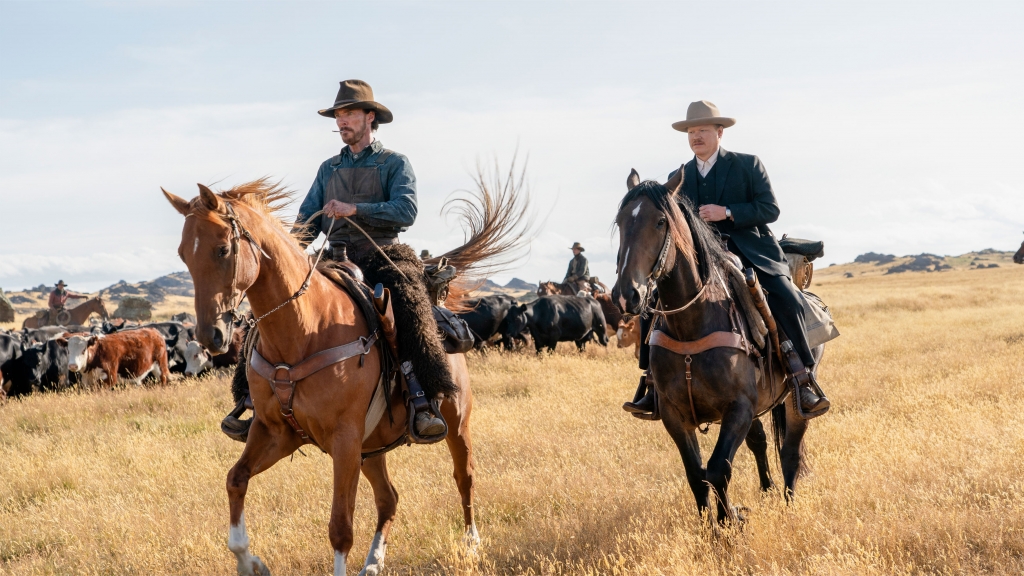 Posted at 20:58h in All Posts, Lists, News, and Other Editorials, News by Arman Saxena

Jane Campion’s newest feature premiered at the Venice Film Festival and has garnered fantastic reactions from critics. At the time of publication, it as at an 89 on Metacritic and at 100% on Rotten Tomatoes. Kevin Maher of The Times wrote that the film is “the movie to beat for the festival’s prestigious Golden Lion award, and indeed the frontrunner at next year’s Oscars.” While the film does seem accessible enough to be a top 3 contender, I don’t think it’s the kind of film that will have the widespread support needed for a win. Anyway, I am even more excited for this film to release to Netflix in mid-November.

The actors have been especially praised and the standouts seem to be Benedict Cumberbatch, the relative newcomer Kodi Smit-McPhee, and Kirsten Dunst. I am predicting nominations for all three and Cumberbatch may even be able to compete for a win. The ‘Doctor Strange’ actor’s performance has been called both “earth-shattering” and a “career-best”.

Right now, I can see it getting a Best Picture nomination, a Best Director nod for Campion, a Best Actor nomination for Cumberbatch, a Supporting Actress nod for Dunst, a Supporting Actor nod for Kodi Smit-McPhee (Jesse Plemons’ performance has also been well-received I just doubt both of them will get in), an Adapted Screenplay nod for Campion, a Cinematography nod for Ari Wagner, and a Original Score nod for Jonny Greenwood.

These reviews are the first real clue of what the Best Picture lineup will look like come next year and The Power of the Dog will likely be near the top of that pack.