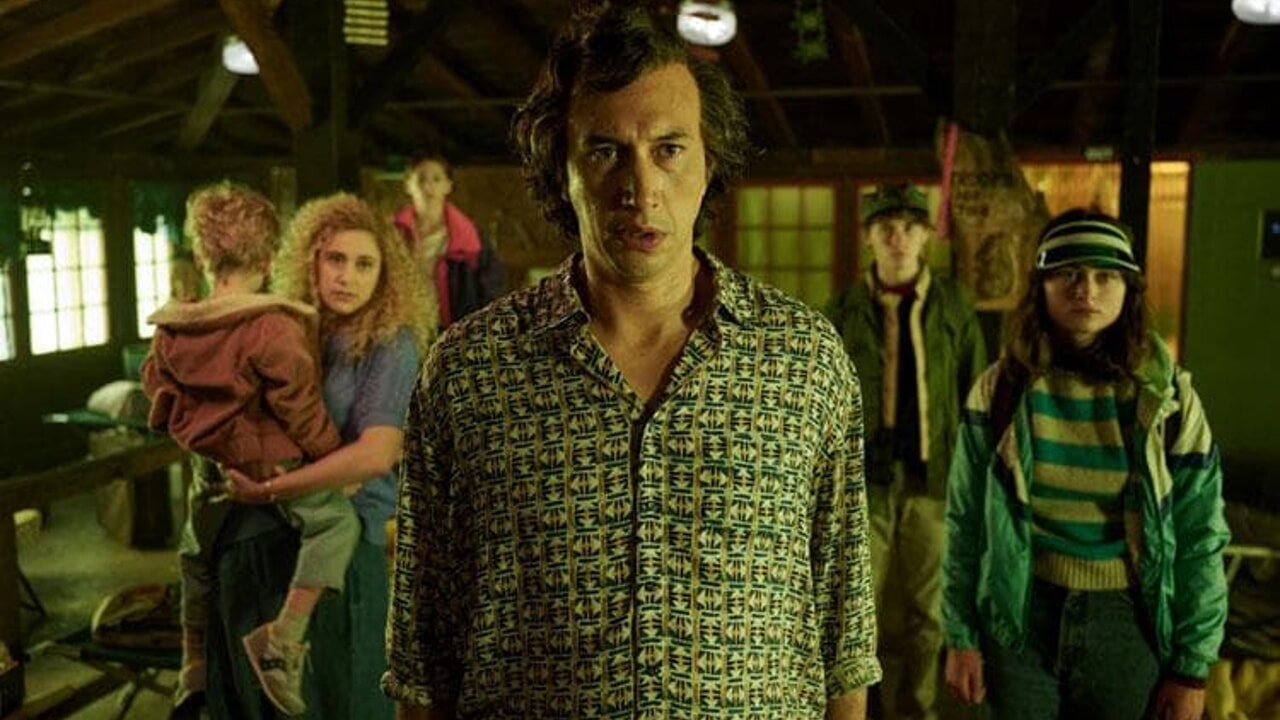 Posted at 20:45h in all editorial posts, All Posts, News by Arman Saxena

The lineup for this year’s Venice Film Festival was just announced. This is the first major festival lineup announcement of the Oscar season and it gives us our first introductory look at this year’s possible contenders. In five of the past six years, a top two Picture contender has played at Venice and this trend shows no signs of stopping.

In my predictions from last month, I have three of the films that have shown up in the Venice lineup in the top 10: The Son, Bardo, and White Noise. While I’m not confident that any of these films will become a top 2 Best Picture contender this season, I’m essentially guaranteeing that one of them will end up being a top 5 contender (The Whale could end up being the Venice top 5 Picture contender as well).

Anyways, here is the Venice slate:

“Bones and All,” Luca Guadagnino

“Beyond the Wall,” Vahid Jalilvand

“The Banshees of Inisherin,” Martin McDonagh

“All the Beauty and the Bloodshed,” Laura Poitras

Out of Competition (Fiction)

“When the Waves Are Gone,” Lav Diaz

“Dead for a Dollar,” Walter Hill

Here are the Best Picture nominees that went to Venice from the past 6 years:

Based on this, it would be reasonable to suspect that at least two fiction films from this year’s in competition and out of competition slates will make it in Best Picture.

In order of likelihood that will probably be Bardo, The Son, White Noise, The Whale, Don’t Worry Darling, and then The Banshees of Inisherin. Bardo and The Son are my current picks to become Best Picture nominees and I fear that White Noise might suffer the same fate that many other Venice openers have since La La Land in 2016 where they come from big auteurs yet aren’t met with the expected praise (Downsizing, First Man, and The Truth all fit this mold).

Here is the rest of the slate:

Out of Competition (Non Fiction)

Out of Competition (Series)

“On the Fringe,” Juan Diego Botto

“To the North,” Mihai Mincan

“Valeria Is Getting Married,” Michal Vinik