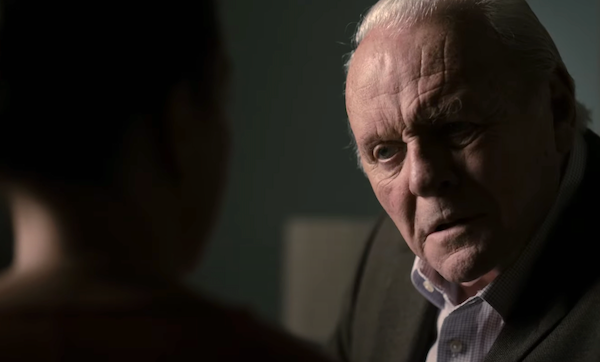 Posted at 20:17h in All Posts, Lists, News, and Other Editorials, News by Arman Saxena

Nomadland and Chloe Zhao continued their onslaught of the major precursors with BAFTA wins and this time they brought Frances McDormand along with them. The Best Actress winners have been split, with four different women taking the four major acting award precursors (Andra Day – Golden Globe, Carey Mulligan – Critics Choice, Viola Davis – SAG, Frances McDormand – BAFTA). This will undoubtedly be seen as one of the most unpredictable Best Actress races in a very long time. However, I still don’t see McDormand winning the Oscar and, to me, it’s between Day, Mulligan, and Davis, with the lattermost actress being my pick to win it as of right now.

Anthony Hopkins also surprised with a win over Chadwick Boseman. While this win was a surprise, I don’t think it really hurts Boseman’s chances of winning the Oscar as Hopkins’ win was likely the result of it being at the British BAFTAs.

Due to that win, Daniel Kaluuya is the only actor left this season that has swept all the major precursors and he is essentially guaranteed (and entirely deserves) a win for Best Supporting Actor.

The juries obviously changed things up this year in the directing and acting categories but I believe that all of the same winners would have prevailed in all of the categories even without the juries, except for Best Actress, which I think would have gone to Carey Mulligan as her performance in the Best British Film winner Promising Young Woman (it also won Best Original Screenplay) would have had a lot of support. Speaking of that screenplay win, with its win here, Promising Young Woman is far and away the favorite to win Best Original Screenplay unless The Trial of the Chicago 7 somehow finds itself winning Best Picture, in which case it will win Original Screenplay as well.

Documentary
Collective
David Attenborough: A Life On Our Planet
The Dissident
My Octopus Teacher [WINNER]
The Social Dilemma