DGA Nominees Released: PTA, Branagh, Campion, Spielberg, and Villeneuve All Make It In 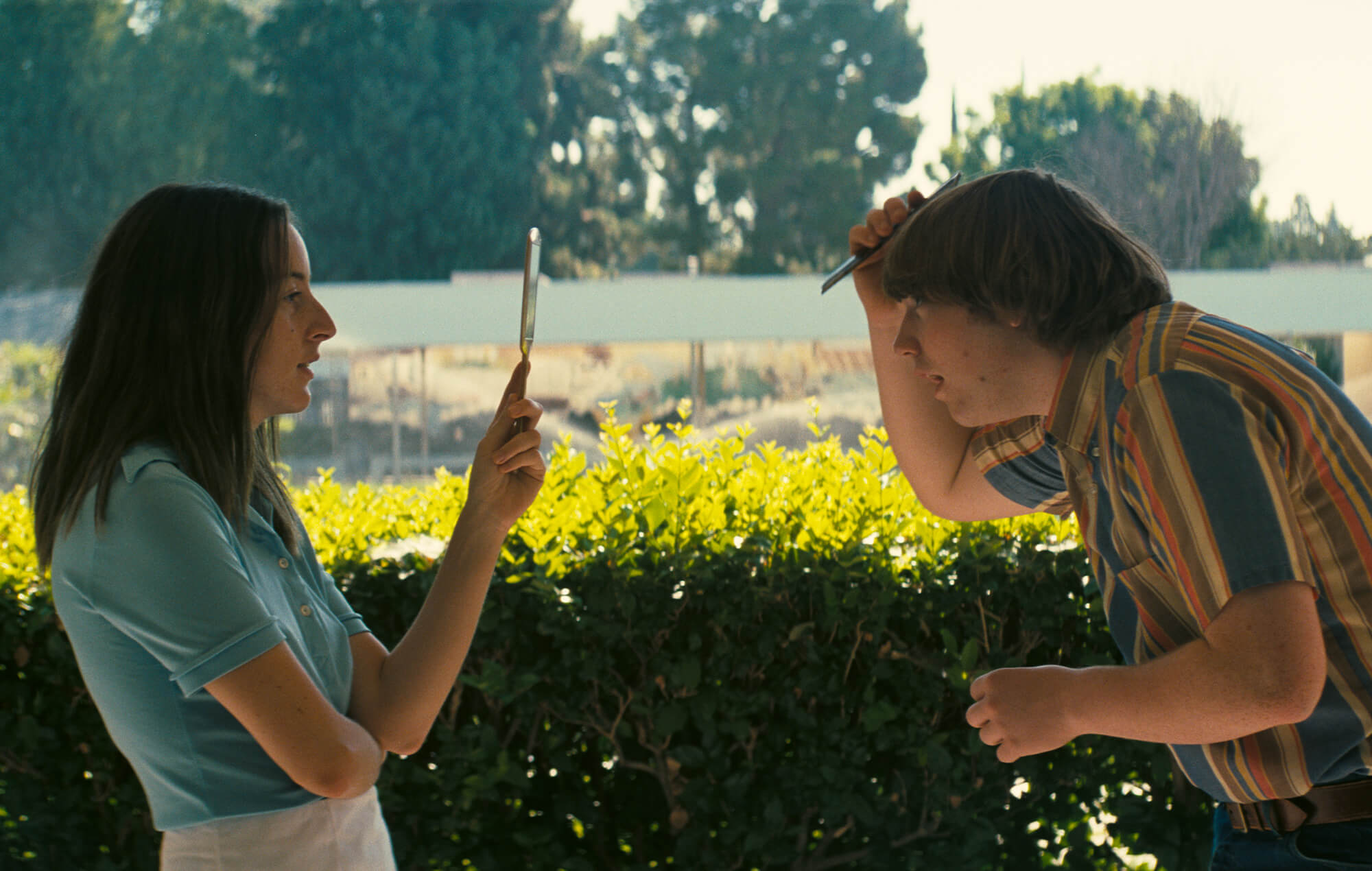 Posted at 22:38h in All Posts, Lists, News, and Other Editorials, News by Arman Saxena

The last time the eventual Best Picture winner missed DGA was in 1990 when Driving Miss Daisy’s Bruce Beresford missed directing nods at both the DGA and the Oscars yet his film still ended up winning the top prize. So it seems highly unlikely that any film outside of this group will triumph in the end. Of course, ‘The Power of the Dog’, with ‘Belfast’ following closely behind, are still the two frontrunners.

With these five getting nominations, someone like Adam McKay’s chances of getting nominated for Best Director are now essentially non-existent. Usually, four out of the five DGA nominees translate to Oscar nominations and that usually happens when they see a DGA-nominated film as more of a screenwriting achievement than a directorial achievement. I think Branagh is the best bet to fall, as a result of this trend, and someone like Ryusuke Hamaguchi or Joel Coen could take his or PTA’s place.

Jane Campion, “The Power of the Dog”

Tatiana Huezo, “Prayers for the Stolen”

“Exterminate All the Brutes,” Raoul Peck