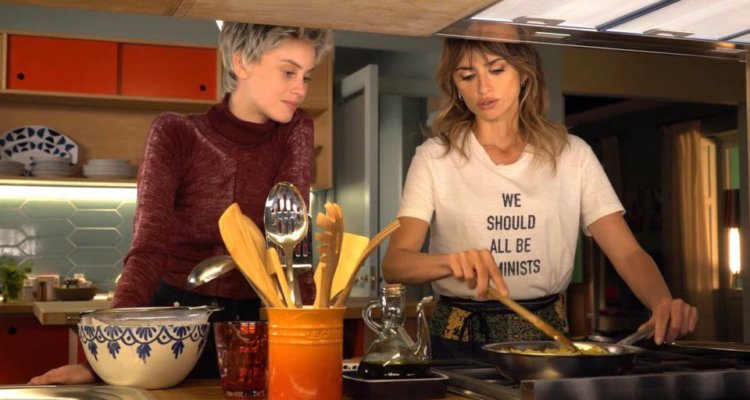 Posted at 17:22h in all editorial posts, All Posts, Lists, News, and Other Editorials, News by Arman Saxena

Venice, after Toronto of course, is the most important festival when it comes to the Oscar race. The last four winners there (The Shape of Water, Roma, Joker, and Nomadland) have all been top 4 Best Picture contenders in their respective years and this seems to be a streak that shows no sign of stopping. As a result, the winner at Venice (unless it’s a very out-there pick) will likely become the first movie that can legitimately claim frontrunner status in the Oscar race.

At Venice, there are essentially two categories that can possibly hold a prospective Best Picture contender: In Competition and Out of Competition (Fiction).

These are the films in those two categories:

“The Power of the Dog,” Jane Campion

“The Hand of God,” Paolo Sorrentino

Out of Competition (Fiction)

Here are the Best Picture nominees that went to Venice from the past 5 years:

From the films in competition, I think those with the best chances at the Oscar are (in order of probability): The Power of the Dog, Parallel Mothers, The Hand of God, The Card Counter, Spencer, and The Lost Daughter.

From the films out of competition, those with the best odds in my opinion for attaining a Best Picture nom are (in order of probability): Dune, The Last Duel, and Last Night in Soho.

Here is the rest of Venice’s slate:

Out of Competition (Non Fiction)

Out of Competition (Special Screenings)

Out of Competition (Short Films)

“Once Upon a Time in Calcutta,” Aditya Vikram Sengupta

“The Blind Man Who Did Not Want to See Titanic,” Teemu Nikki