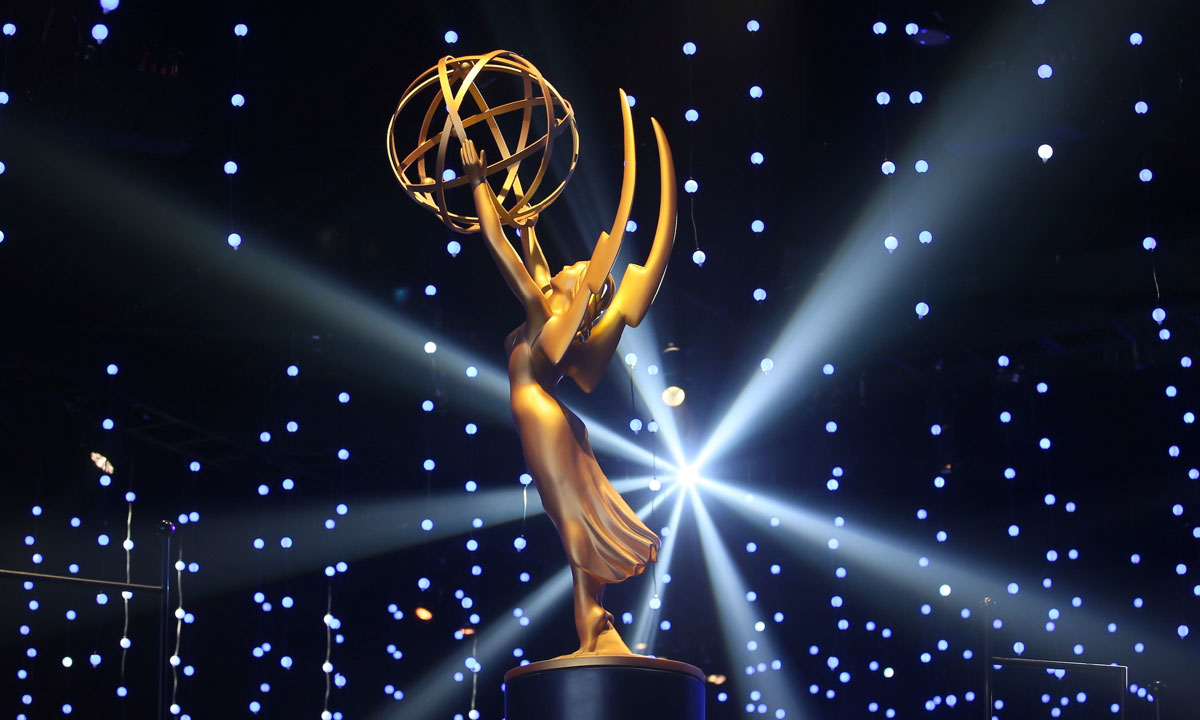 Posted at 20:53h in All Posts by Arman Saxena

Succession has this and while I do believe Squid Game will upset the HBO behemoth in at least one category, this is not where that will happen.

BEST ACTOR IN A DRAMA

Squid Game was unequivocally the surprise hit of 2021 and the Academy will definitely award it in one of the televised categories tonight. Lead Actor and Directing are the categories where the show is most likely to get its flowers and while Brian Cox (who still hasn’t won an Emmy for playing Logan Roy) is poised for an upset, the passion for Lee Jung-Jae and Squid Game as a whole should push him to victory.

BEST ACTRESS IN A DRAMA

To me this is between Zendaya and Melanie Lynskey for Euphoria and Yellowjackets respectively. Some prognosticators also have Laura Linney as a top contender but I doubt the Academy awards the Ozark actress in the show’s final season due to their preference for awarding actresses in their shows’ first seasons. Zendaya already upset in this category two years ago and could be the first actress to win again for the same performance in this category since Julianna Marguiles for The Good Wife in 2014. The question of this category is did the Academy like Melanie Lynskey’s performance and Yellowjackets enough to keep Zendaya from winning again? Lynskey has never been previously nominated and there does seem to be wide support for her show (it was nominated for drama, directing, writing, supporting actress, and casting in addition to Lynskey’s nod). But Zendaya received even better notices for her performance in this season of Euphoria and the show has already won five Emmys this year at the Creative Arts ceremony. This is the best place to award the obviously-beloved show in the televised categories though so I’m going to go with a Zendaya repeat since her star power and the popularity of her work in this show are strong enough to allow her to prevail.

BEST SUPPORTING ACTOR IN A DRAMA

This should be between the two Succession men nominated here. While Macfadyen had an incredible season that gave him one of the most iconic scenes in recent TV history, Culkin has the meatier role and more screentime. While it’s possible that Culkin could split votes with Macfadyen (and his fellow costar Nicholas Braun who was also nominated here), I don’t see that being too likely (though if it does happen, Golden Globe winner Oh Yeong-Su should take this)

I personally don’t see Julia Garner becoming a three-time Emmy winner for playing Ruth Langmore in Ozark even though she is the favorite in this category this year. The question is, is her competition strong enough? Cases can be made for Sarah Snook, Jung Ho-yeon, or Rhea Sheehorn winning instead. Snook is playing Shiv Roy one of the most popular TV characters of the last five years, Jung had one of the best performances last year’s “it” show, and Rhea Sheehorn gave her all in the final season of a beloved show who many believe hasn’t gotten its deserved flowers from the Academy (if Better Call Saul ends up empty-handed tonight it will end its run with 46 Emmy nods and no wins). To me this is between Snook and Jung, one a known commodity for the Academy and the other a breakout star from this year’s most “zeitgeisty” show. My instincts are telling me to go with Snook so I will but this category is wide-open.

In my eyes this is really between Severance and Squid Game. If Severance wins anywhere tonight it’s going to be here. While I think Squid Game (and Red Light, Green Light in particular) fits the style of what the academy usually goes for in this category, I believe that here is where the Severance support is going to make itself apparent.

PREDICTED WINNER: Severance (The We We Are)

While Severance or Yellowjackets do have the chance to upset here, I think Succession has this in the bag.

POTENTIAL UPSET: Severance (The We We Are) or Yellowjackets (Pilot)

Ted Lasso had an amazing last year but there does seem to be some fatigue settling in and there’s a desire for new blood in the comedy categories. Abbott Elementary is that new blood and while Ted Lasso very much could repeat, I think Abbott has this.

BEST ACTOR IN A COMEDY

Bill Hader has won in this category on both occasions he was previously nominated, will he go 3 for 3? I think so, his work here is some of the most compelling work of anyone nominated in this category this century and a win here would be much-deserved. Obviously my opinion is not important for the prediction and Sudeikis can easily prevail here but I think Ted Lasso won’t have as much success this year as it did last year.

BEST ACTRESS IN A COMEDY

Jean Smart won this last year and the industry veteran will likely repeat. Abbott Elementary’s own Quinta Brunson is her main competition and could very well upset especially since her show will likely win Best Comedy. However, I think Smart’s performance better fits the mold of what the Academy usually rewards in this category and she’ll likely win her fifth Emmy tonight.

BEST SUPPORTING ACTOR IN A COMEDY

Brett Goldstein is going to be a repeat winner in this category. I don’t see very many hurdles in a way and while Barry’s Henry Winkler has a longshot chance, this is almost certainly going to Roy Kent.

BEST SUPPORTING ACTRESS IN A COMEDY

I want Janelle James to win here very badly, Ava was the funniest character on the show and every scene with her was unskippable. That said, there is a chance that James and her costar Sheryl Lee Ralph could split votes. If that does happen, the other Ava nominated here, Hannah Einbinder, will probably take this over last year’s winner Hannah Waddingham and her work in Ted Lasso. But for now, I’m going with James.

This is going to Barry. 710N is a masterclass in suspense and the episode as a whole really fits what the Academy usually goes for in this category.

The Emmys do prefer pilot episodes in this category and while The One, The Only may be Hacks’ most loved episode, I’m going to go with history and pick the top pilot in contention: Abbott Elementary has a pretty good chance of winning Best Comedy and it’s by far the frontrunner in this category.

POTENTIAL UPSET: Hacks (The One, The Only)

While Dopesick does have the chance to upset here, The White Lotus is the frontrunner by a lot and should pull through.

Amanda Seyfried is getting more positive critical notices in recent years after standout performances in films like First Reformed, Mank, and A Mouthful of Air. She’ll most likely get her first major industry award tonight for her work as disgraced Theranos CEO Elizabeth Holmes.

Finally! Michael Keaton is going to win his first major industry award and I’m here for it!

I love how one of the most locked categories of the night is going to see Murray Bartlett, an actor that many didn’t know of until this performance, triumph over highly-established names like Seth Rogen, Peter Sarsgaard, and Michael Stuhlbarg.

I was watching a TikTok yesterday of this creator doing impressions of various accents and they ranged from Scottish to Irish to Jennifer Coolidge. Coolidge being name-dropped in that Tiktok epitomizes to me how popular her performance in this show is and as she is also in the inevitable winner for Best Limited Series I don’t think she will have any trouble winning here

With the five Creative Arts Emmys that The White Lotus won I really don’t see it losing directing as that award often goes to the show that has the most success in the techs.

The White Lotus has an ever chance of winning here than in directing. By the end of the night, Mike White should be a three-time Emmy winner.

RuPaul’s Drag Race has won four years in a row and that streak shows no signs of stopping.

Jerrod Carmichael’s Rothaniel was far and away the most heavily-discussed special of this year’s nominees and this funny and heartfelt work will likely triumph with its only real competition being Norm Macdonald’s last special.