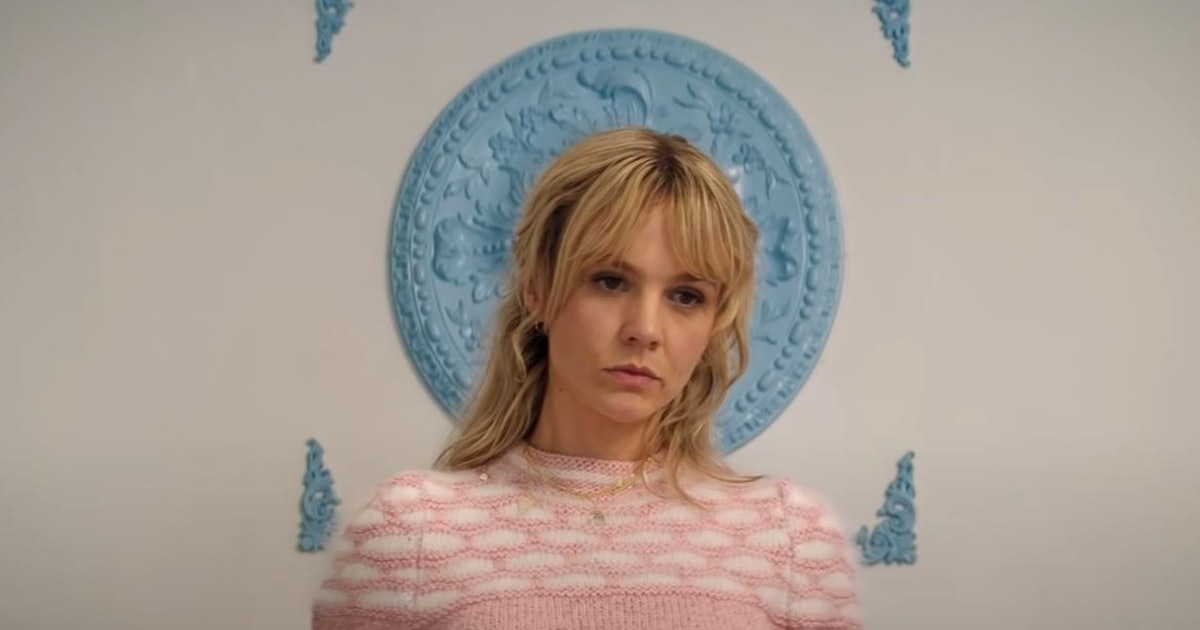 Posted at 22:29h in All Posts, Lists, News, and Other Editorials, Others by Arman Saxena

Finally, one of the most significant precursors in the Oscar race released its nominations.

First and foremost, the pool of films that might be nominated has increased to 12 from the 10 that the AFI released last week. Now the list is: Da 5 Bloods, Judas and the Black Messiah, Mank, Ma Rainey’s Black Bottom, Minari, Nomadland, One Night in Miami, Soul, Sound of Metal, The Trial of the Chicago 7, and now The Father and Promising Young Woman. We’ll find out on February 7th (Super Bowl Sunday) if Critics’ Choice adds anything to this list.

A stat that I want to mention is that no Best Picture winner in at least the last 10 years has won the award without being at least nominated for a Picture award, Best Director, and Best Screenplay at the Golden Globes. This year, four films fit that criteria: Mank, Nomadland, Promising Young Woman, and The Trial of the Chicago 7.

Stats tell us that these are the four films that can win Best Picture. Another stat, every Best Picture-winning film in at least the last ten years has been chosen as either one of the AFI’s Top 10 or as the recipient of their Special Award. Promising Young Woman is the only film that fails in this criteria.

Mank wasn’t received too warmly so we’ree back to where we started a race between Nomadland and The Trial of the Chicago 7.